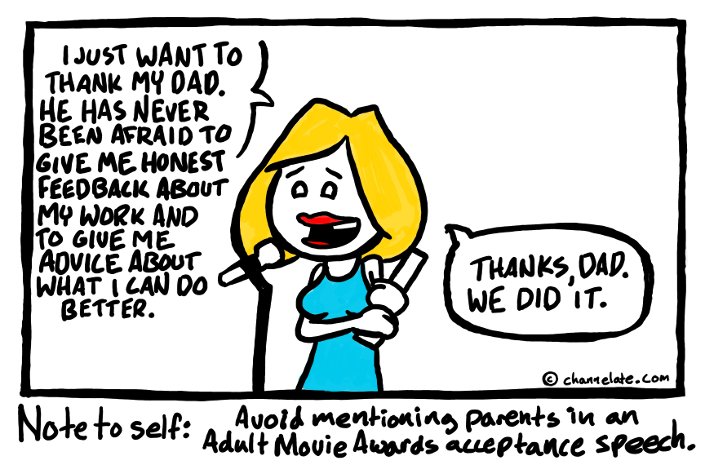 Direct Speech: Quoting the exact words of the speaker is called “The Direct Speech”.
David said, “I am writing a letter now”.

Indirect Speech: Reporting of what a speaker said without quoting his exact words is called ‘Indirect Speech’.
David said that he was writing a letter then.

THE ADVERB OF NEARNESS SHOULD BE PUT INTO THOSE OF DISTANCES

If the reporting verb is in the Present or Future tense (e.g., say, will say) there is no change in the tense of the verb in the Indirect speech.

Antony says, that he eats a mango”. (INDIRECT SPEECH)

If Reporting Verb is in the Past Tense. the tense of the verbs in the reported speech or Indirect Speech must be generally changed.

Present Tense in the Direct becomes past tense.
Johnsi said, “I write a letter”. (D.S)
Johnsi said that she wrote a letter. (I.S)

Past Tense in the direct becomes past perfect or remains unchanged.
Angel said, “I brought a pen yesterday”. (D.S)
Angel said that she had bought a pen the day before. (I.S)

Present Perfect in the direct becomes past perfect.
Kamal said, “I have done my home work”. (D.S)
Kamal said that he had done his home work. (I.S)

“You can do this work” said Nelson to Johnsi (D.S.)
Nelson told Johnsi that he could do that work. (I.S.)

“Alas! I have broken my brother’s watch” said he.
He exclaimed sorrowfully that he had broken his brothers watch. (I.S.)

“How beautiful she is!” said Boon.(D.S.)
Boon exclaimed joyfully that she was very beautiful. (I.S.)